Programming Note: I recently received for review a copy of Waiting on a Train by James McCommons, published by Chelsea Green Publishing. I’ll likely be talking about it next week, but til then, you can read James Kunstler’s Intro online at AlterNet.

The broadest application of this concept is the proposal to Electrify STRACNET, the STrategic RAil Corridor NETwork.

And it is hypothetical, of course, because the state governments of the Appalachian regions have been laying down on the job. The High Speed Rail corridor planning framework established under the Clinton Administration in the 90’s is a bottom-up system, with states establishing High Speed Rail commissions, advancing plans to the stage of gaining designation as a HSR corridor, sorting out the financing, and applying for Federal funding.

The Week In Review

Since last Saturday (and not including yesterday) I’ve brought 297 stories to your attention more or less, an average of 42.6 a day.

I think by any objective measure this is a lot of news, even counting falling asleep on Sunday.

Because of the volume it can be easy to overlook some important stories or trends and that’s why I’m posting The Week in Review–  to highlight things you may have missed.

Is the white, male, Christian ruling class doomed to extinction?

As stated in other recent diaries, perhaps this nation’s demographics are such that the white, male Christian ruling class is destined to suffer the ravages of diminishing power and influence.  Although this writer shares that fervent hope and allows that present conditions may portend such a monumental, seismic shift, this process will likely take far longer than we might want to imagine.

Despite the best efforts of the Reich Wingnut talking heads to encourage their minions to “get busy” and create hoards of newborn teabaggers, their relative numbers are likely to continue shrinking.

No doubt the so-called elite (aka GWB’s base) are assiduously studying the tactics applied by the Spanish conquistadors who, during their invasion and swift, easy conquest of the native populations in the Americas, demonstrated that it is possible for the few to control the many.

More recent examples of minority dominion would be exemplified by the lengthy rule of the whites in South Africa, who, at their peak in 1911, accounted for only 19-21% of the population (13.6% when apartheid was abolished in 1994) and by the extended reign of the Sunnis in Iraq, who comprised only 15 to 20 percent of the country’s entire population, yet dominated that country’s government and economy throughout the 20th century.

And, closer to home, given their considerable power, one might reasonably conclude that large numbers are represented by the National Rifle Association, even though they comprise only about 1.3% of the U. S. population.

As Aldous Huxley so presciently observed in his 1931 novel, Brave New World, in order to maintain control over the oppressed, one need only convince those at each rung of the socioeconomic ladder that theirs is by far the best lot of all.

Confessions of a Recovering Catholic

We, on the left, often speak about “How it is possible for people like Palin to get over in this country?” We stand appalled and shocked when Democrats like Stupak make sure women’s reproductive health will not be covered. We don’t understand when they want to force us to reproduce, no matter what our situation; then have to PURCHASE insurance for that child when born, having eliminated CHIP. How do we mentally rectify those who scream about “welfare babies” with their same yells about “no sex education, birth control or abortions?”

I kind of get it, though. Even when you realize you were totally indoctrinated as a child, there is imagery, memories of innocence that remains warm and fuzzy. The general precepts we were taught as children weren’t all bad, you know. Loving God, wanting to be good, sharing, wanting heaven, all the “little children” type teachings they gave us wasn’t all tribal and separatism. That didn’t come until later.

Who can hate an image like this? Yet, rationally, isn’t it creepy to dress children as little “brides” of Christ, with all that implies? Its no less creepy than all those Daddy/Daughter celibacy promise events.

If the feeling of belonging to a community has a gravitational pull, and good memories an orbit; then the doubt and guilt of rejecting these ideologies can be a black hole. It remains a constant like a physics equation.

Even people like me, people who stand strong for the separation of church and state, people who are agnostic at best, people strongly pro-choice, still harbor feelings about abortion. Scientifically we know all the reasons, but still, it is hard to think of any pregnancy as just flushable meat.

This is what makes them hard to beat. Its not the viability of a fetus, its not the denial of the hardships on the mother or child they cannot see. Its vestiges of guilt and childhood training.

Reasonable demographics based on irrational emotional reactions, even in an evolving society shows that we are up against something ingrained.

World leaders representing nearly two-thirds of world economic output massively watered-down their public commitment to lowering greenhouse gasses last night, in what may be a grim portent for next month’s climate change talks in Copenhagen.

If a picture is worth a thousand words, this on should suffice in explaining the urgency of our species phlight to act NOW, not later, and not pragmatically.

It is both ironic and sad that as climate change reform is watered down, the sea levels will rise even more.

More sobering reality below the fold.

Real Change You Can Believe 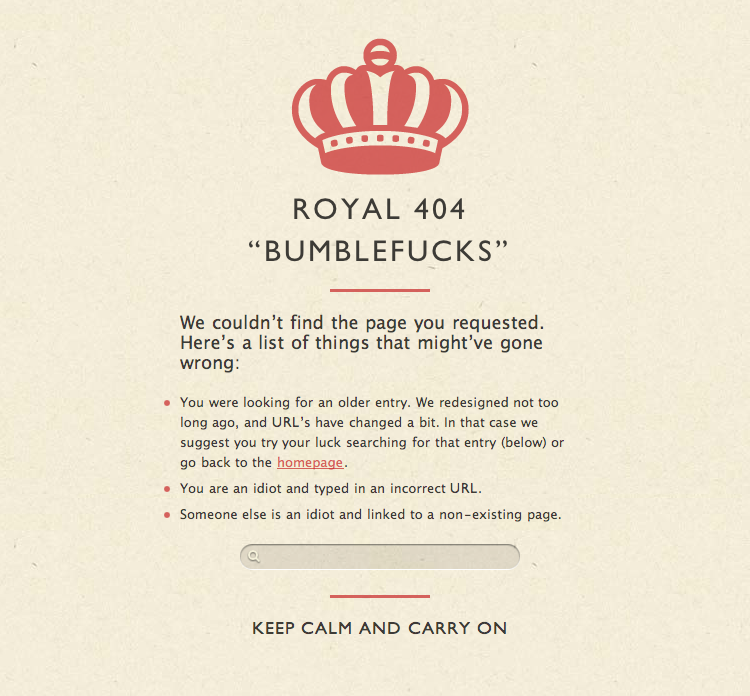 The {Obama} administration first sought to change FOIA in June, shortly after deciding to contest a ruling by the Second Circuit Court of Appeals that ordered the photos’ release. The resulting bill, championed by Sen. Joseph Lieberman (I-Conn.), was specifically designed to nullify the effect of the appeals court’s ruling. Since the court had ruled that the photos couldn’t be withheld under an existing FOIA exemption, the Obama administration simply asked Congress to carve out a new exemption. Despite objections from liberal members of the House, Congress obliged.

The new exemption’s requirements are stunningly lax. In order to withhold the photos, Gates simply had to certify, as he did in the court filing, that “public disclosure of these photographs would endanger citizens of the United States, members of the United States Armed Forces, or employees of the United States Government deployed outside the United States.” In other words, their release had to endanger someone, somewhere. And in the unlikely event that Gates had to stretch the truth to make that certification, it wouldn’t matter, since there’s no provision in the law that allows any court to review Gates’ determination or rule on whether it was truthful.

This isn’t just a few photos. Gates’ block could apply to a far larger group of images than the 44 that are at issue in the ACLU’s lawsuit. “The photographs include but are not limited to the 44 photographs” in the suit, Gates wrote in his certification.

Now it appears that Gates has blocked the release of a large number-perhaps all-of the extant photos depicting abuse during the period from September 11th until the end of the Bush administration.

But anyway, he’s Obama, and this is change you can believe in. Is our children learning yet? And he’s got three more years to go. Sigh. Were you surprised?

Frank Rich has another of the many articles, editorials and so called expert opinions voiced widely on our cable media outlets, since the extreme tragedy that occurred at Fort Hood. And once again Rich gets it, but he like the rest are leaving out, in some cases purposely, a major issue feeding the meme of possible cause.

The Missing Link From Killeen to Kabul

A dentist studied the links between isolated primitive people all over the world, their dental health, overall health and what they ate.  He also studied three generations of cats vs their diets and by the third generation the cats could no longer reproduce.  The modern industrial diet he calls “denatured” food.  I found this one interesting out of the many disaster scenarios available at www.informationliberation.com

World Leaders Agree to Delay a Deal on Climate Change

Caspian Makan: ‘I cannot believe it yet. I still think I will see Neda again’

Venice stages its own ‘funeral’ to mourn its population decline – 60,000 and falling

The Zetas: gangster kings of their own brutal narco-state