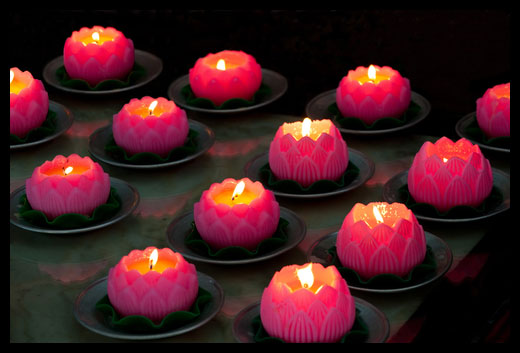 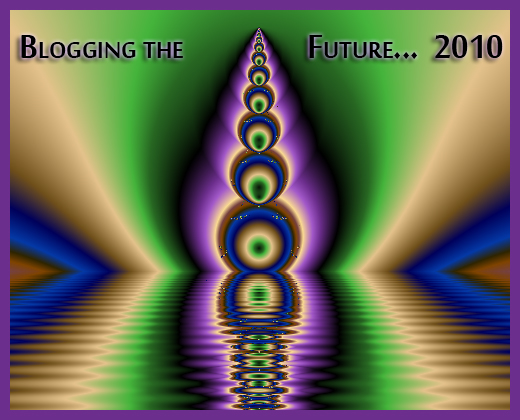 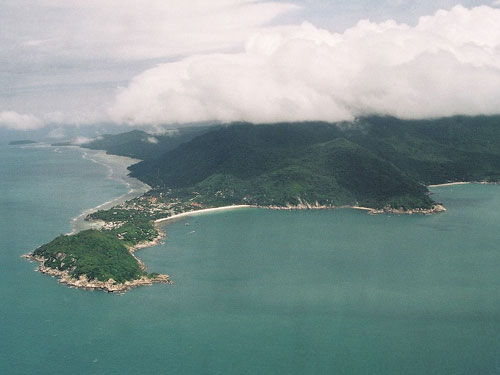 Time for some chill. Library of Celsius at Kusadasi by lyng833

This Chill Space is dedicated to my sister.  She had surgery yesterday to remove uterine cancer.  It looks like the cancer hasn’t spread (pending biopsy results on the lymph nodes) and she will be completely cured after this surgery & chemo. This is what I am Thankful for today! 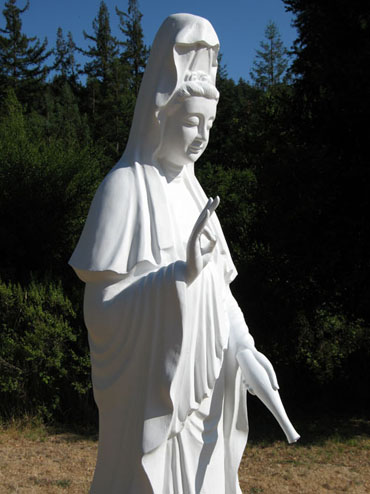 This is the place to take a breath and chill. 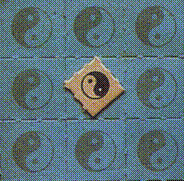 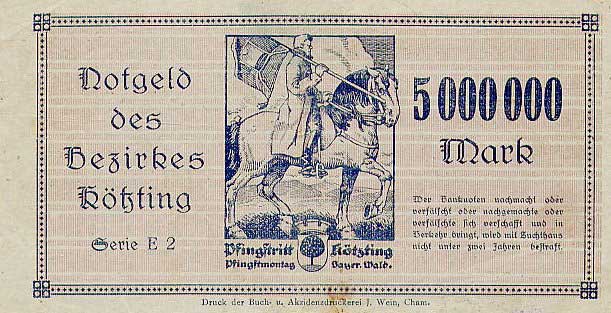 Thanks to all our members, readers, lurkers and seekers!  Yeehaw!

Over Labor Day weekend the San Francisco-Oakland Bay Bridge (Bay Bridge, for short) was closed for a seismic retrofit project featuring an unprecedented construction feat. A football field length, double-deck section,  weighing 3,200 tons was excised and a new section slid into place to form an S-shaped detour.  The huge pieces moved verrrrry slowly on specially built rails. A distance of 100 feet took several hours not including delays when the rails needed to be adjusted.  All of this took place 150 feet above ground.

Here is a picture from a few weeks ago in preparation for the detour.  The scene is looking west where the East Span of the bridge meets Yerba Buena Island.  The detour is on the left and the old bridge on the right. The connecting piece that was installed this weekend is shown below.