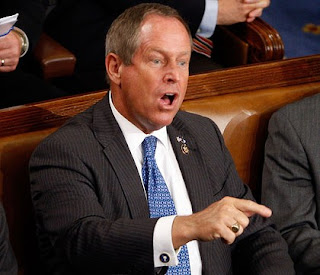 A Republican Crybaby Culture of Racism and Filth 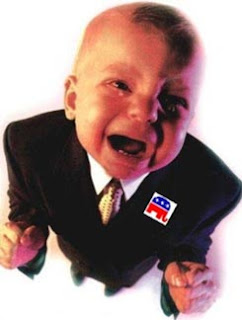 Breaking news of the latest right-winger incited to commit acts of violence in support of the most virulent political party since the Nazis. A Kansas abortion doctor was gunned down in cold blood today in a Wichita, Kansas church, just another example of how these religious fanatics that dare to call themselves Christians would make Jesus puke were he return to earth tomorrow – then the same bastards would crucify his liberal ass. Here we have yet another example of the sort of mayhem that unstable, armed-to-the teeth freaks are capable of when their buttons are pushed by the malignant filth the likes of Rush Limbaugh, Glenn Beck, Sean Hannity and the rest of the house propagandists for the American fascist state. Nothing is sacred to these miscreants, murdering their whole families and then committing suicide is commonplace, the same houses of worship that they claim to be places of sanctity are now legitimate shooting galleries, shit some lunatic right-winger not long ago dressed up as Santa Claus and massacred a houseful of former relatives including children. A terminally diseased political philosophy breeds this type of scum and they should all be subject to euthanasia for the good of society. If you consider that to be overly harsh just imagine how many of these human time bombs that you in your normal daily doings encounter, they hate liberals, gays, minorities and even going to the grocery store becomes a dangerous endeavor when surrounded by them. 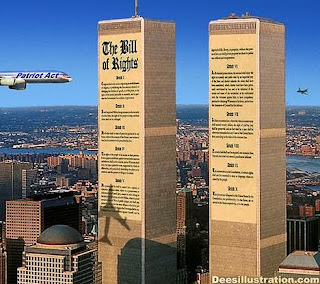