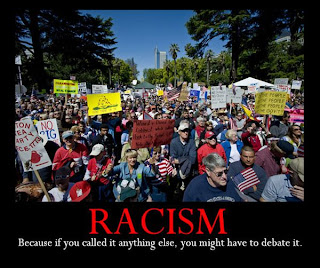 Uggghhh. It is a sad day when people on the Left turn against Keith Olbermann for any reason.

KO is one of the sole voices pissing into the hurricane/tsunami of disinformation and neo-con propaganda from the Murdoch Empire and all Minions Fox and elsewhere… and people ask him to stop his Editorials.

These are the same People who attacked Reverend Wright for speaking Truths in this country.

If Obama stayed Obama, a man who admired Rev. Wright, he would not be losing ground via handlers and media-whores.

Why is it that people are uncomfortable with Truths? Oh they claim to want Truth, as long as it doesn’t interfere with their TV pleasure viewing the Opening Ceremonies of the Olympic games, the grandiose hoopla and the shiny young athletes.

America likes its Public Service Announcements snuggled in minute sound bytes during the breaks of their obsessive American Idol episodes… it makes their guilty pleasure of being brainless hedonists ease up a little to be able to yell “Right On” at a commercial that says “Green Power”.. all while turning up their Air Conditioning and keeping the volume on their TV’s cranked up to Prime Numbers.

But WATCH a whole documentary or turn off the TV and read a book about it?  Too depressing, man. They don’t want a bowl of whole-grain truths, when they can sprinkle a little fiber on their processed Sugar Puffs.

More about real heroes below.