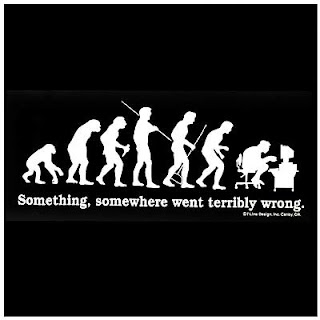 On June 8, Californians will vote on several referendums, in addition to primary races.  One of those referendums, Proposition 14 (aka the Top Two Primaries Act), could hugely change how those primary races are conducted, and it would definitely not be for the better.  As if to add insult to injury, but it could take down a public campaign financing measure along with it.

Prop 14 was put on the ballot through the backroom dealings of State Senator (not Lt. Gov.) Abel Moldonado, the very last holdout on the budget this year.  He used the budget crisis for his own profit and one of his demands was to put this measure on the ballot.  Now, his reckless action is being opposed by every political party in California and numerous electoral reform groups, groups ranging from the NAACP to the Southern California Tax Revolt Coalition.

But big business wants this to pass because of the control it could give them over elections (explanation below the fold).  So your help is needed – $5, $10, $100 – whatever you can chip in to prevent California from descending further into a mess of broken government.

The mass of mankind has not been born with saddles on their backs, nor a favored few, booted and spurred, ready to ride them legitimately by the grace of God.

America is a failed state. We mean by that, the Republican form of government has failed. Representative Democracy has failed. The People do not have the power of self-governance, by proxy, over their own affairs. People vote for representatives, but the representative represents the money power; the corporate monolith and aristocratic entrenchment. Politicians show how the system works, that they do represent their constituents, by bringing home some pork from the bacon trough, but nothing more.

So what do we do?

Sunday, December 2, 2007, is Voting Day in Venezuela.  This diary is about the referendum and the last minute developments leading up to the vote.

What’s the vote about?  BBC reports:


On 2 December, Venezuelans will decide whether or not to approve a package of constitutional reforms, which include ending the limits on presidential terms.

The changes, which would affect about a quarter of the constitution’s articles, were approved by the National Assembly, which is controlled by President Hugo Chavez’s supporters.

The referendum is the last step needed for the changes to come into force. Around 60% of voters are expected to take part

More across the wide, turquoise Caribe.