Al CIAda – The Bigger the Lie…

“The Bigger the Lie, the More the People will Believe it”

Just a few days after the latest fake Osama bin Laden tape release, scantly a month after the ridiculously trumped up false flag underwear bomber ‘attack’ on Jesus’s fake birthday and on the heels of a relentless propaganda campaign of fear obviously designed to roll away the stone and resurrect the big lie of 9/11 there is this: Report: Al-Qaeda aims to hit U.S. with WMDs. Bravo to the neocons, they are right back in the game, not that they ever left, you just can’t completely get rid all of the cockroaches after an infestation no matter how good the Orkin men happen to be. The Mighty Wurlitzer’s story on the report in question leads with this nightmare blurb which smacks of the apocalyptic conjecture of smoking guns in the form of mushroom clouds that years before had been used to sell the wars that are still bankrupting America: 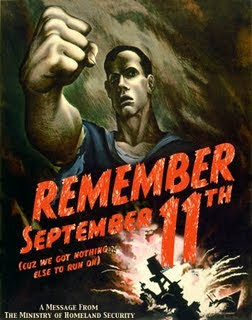 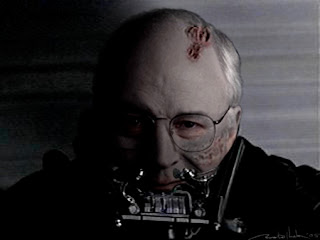