WWL Radio #103 The Road to Sedition 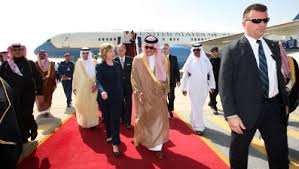