Many of you will remember eight track tapes, once very popular for automobile and boating use.  Many more of you youngsters will not remember them, they became pretty much obsolete around 1980.  However, for almost two decades they were the medium of choice for automotive applications.

The eight track tape did not just “happen”, but was developed from other inventions.  It turns out that demand was increasing for high fidelity sound in cars in the late 1950s.  FM radio was just getting started (the FCC had only approved FM stereo in 1951), and lots of folks wanted better (and more to their own taste) quality music.  Thus, the eight track tape was developed.

(1) Pretend that you are opposed to generating public debt whenever there is a risk that government money will get spent on the 99ers ~ that is, the bottom 99%, though the 99ers in terms of running out of unemployment benefits are obviously one part of the broader 99ers.

(2) Take actions to run deficits whenever you have the opportunity to set fiscal policy.

(4) Collect your 5% tip from your paymasters, and live high off the hog.

Just a note to remind everyone that I’ve installed Facebook “Like” buttons above the posts on DD, Stars Hollow, FireFly Dreaming, and Wild Wild Left – so you can use them to “one click” post a link to any essay/diary on Facebook any time you want to help the author out by spreading the word about their writing.

‘Cause you know how the authors often feel by the time they complete their writing? 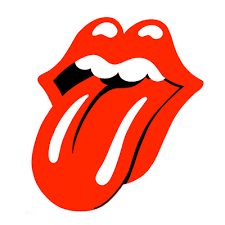 If I could stick my pen in my heart

And spill it all over the stage

Would it satisfy ya, would it slide on by ya

Would you think the boy is strange?

If I could dig down deep in my heart

Feelings would flood on the page

Would it satisfy ya, would it slide on by ya

Would ya think the boy’s insane? 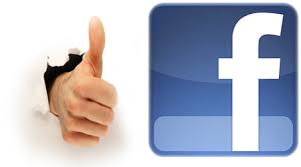 slksfca has thoughts on baseball & sculpture in “Our National Past Time”, Friday Open Thoughts

Job Requirement: Have you always had a penis?

El’Jai Devoureau was hired for a part time job by Urban Treatment Associates in Camden, New Jersey.  The treatment referred to in their name is substance abuse and addiction treatment.  El’Jai’s job was to observe clients as they created their samples.  That’s right, his job was to watch men pee in a cup.

Sometime between the day of his training and the next day, someone outed him to his supervisor as having been born female.  Now, El’Jai began hormone treatment suitable for transitioning to a male in 2005 and had sex reassignment surgery in 2009, but that, apparently, was beside the point.