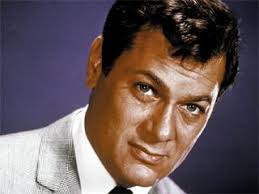 “He died peacefully here, surrounded by those who love him and have been caring for him,” his wife, Jill Curtis, told The Associated Press outside their home. “All Tony ever wanted to be was a movie star. He didn’t want to be the most dramatic actor. He wanted to be a movie star, ever since he was a little kid.”