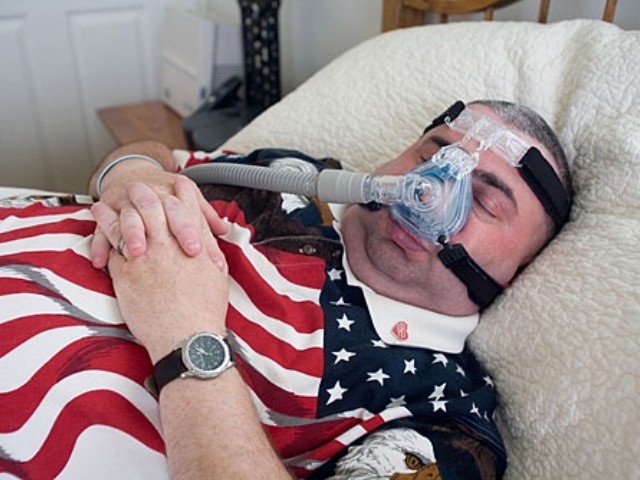 With each small new outrage (and this is small compared to my thesis) we get caught up in the theater of it… we hash out how many amendments are enough, which procedure should be used, who will pay, and who deserves treatment.

Somehow, everyone forgets what started this in the first place.

Bush had his team of “scientists” declare the air safe. Anyone with a brain knew it was not. They did not provide respirators. They did not warn people to protect themselves.

Who would allow this to happen? The same party that brought you “Heckuva job, Brownie!” while the President clumsily strummed a guitar, shuffling and jiving while his Momma extolled how good the victims of New Orleans had it.

Who would allow this? The same people who were told for 30 years that the levees were unsafe, rotting, substandard, not maintained. They did nothing. Nothing.

You see, they put us in dangerous positions and then won’t help us when we die from it – and call it Patriotism.

They USE 9/11 but do not care about the PEOPLE.

Lets take it to our present situation.

We all know damn well that the first-responders to the Gulf Spill ( aka Oilageddon, as Gottlieb so aptly branded it) are being exposed to highly toxic fumes. People are already becoming gravely ill. The government has not come out and warned of the dangers. Respirators are not only being not provided, they are being told they CANNOT wear them. What of a few thousand deaths, when frightening photo ops would make people react more negatively to the crucial oil industries donations?

When they start dying, no medical care will be provided them either. Count on it.

It does not surprise me at all, that in all three disaster scenarios, the majority of brave souls trying to do the right thing and help are Black. It surprises me less that the United States government chooses to not aid them for their efforts, save their lives, give anything back.

This is more than a vote, my friends, this is the norm. This is what always is done, has been done and will be done.

The question remains whether or not Baggers will choose to see the victims of their 9/11 Holy Day as more than just more fodder – and whether once and for all, they will see that the people they support so strongly see them as collateral damage.

Who would do this?

A GOVERNMENT THAT NO LONGER SERVES ITS PEOPLE.

Will it backfire? Perhaps.

You see, Katrina is not their rallying cry. La Gulfa Tar Pits will never be, either.

They may have just shit in a cornflake bowl too far.

And thats what I have to say about that.