U.S. History They Don’t Teach You In School

Over the last little while, I have been essaying about the New Media Economy, from What Can Newspaper Reporting Learn from Yuricon? through Can the Hero Model Save the Publishing Industry? to Can the Teaspoon Model stand up to Bloodsucker Streaming Sites?.

Fox sued Warner Bros. in 2008, alleging that the studio and the movie’s producer, Larry Gordon, failed to obtain the rights from Fox, where the project had been in development.

The studios did not announce details of the settlement. But under the terms of an agreement hammered out over recent days, Warner Bros. agreed to pay Fox as much as 8.5% of the film’s gross receipts plus about $1.5 million to cover the movie’s development costs, according to a person familiar with the situation. The agreement extends to sequels or spinoffs, the person said.

So when Japanese anime is streamed by bootleg video streaming sites – why is Rupert Murdoch’s MySpace happy to continue host the videos, even after they have been informed that the material is bootleg material? Indeed, in some of the videos you can see the logo of the site that is providing legal free streams – since the bootleg was made by a “premium” subscriber to the legal streaming service.

Is Rupert Murdoch’s MySpace and Twentieth Century Fox breaking the law? Well, no – that is, they have the legal right to wait until the copyright owner notifies them of the violation.

Which is the point of the system that the Big Corporations have set up. A big firm with lucrative media can set up a unit to regularly sweep through internet for bootleg copies, and issue a legal Cease and Desist letter. But a smaller New Media company, in a smaller niche market – a smaller niche market that has seen four distribution companies shut down, restructure or go bankrupt in the last four years – does not necessarily have the resources for that operation.

And Murdoch’s MySpace will continue streaming videos for bootleg “free anime” – until made to stop.

As far as the talking points of the International Federation of the Phonographic Industry, I figure they have the financial clout to make their own case, and I am not going to bother to do so. However, consider the anime distribution houses that are trying hard to work out how to put together distribution models where they can survive and continue to generate license fee incomes for the anime production houses, in Japan, which are at the low rent end of the media production spectrum.

That is where my focus is here. Particularly, when distribution houses have worked out ways to license works for some for of free streaming, and bootleg sites still use bootleg copies to promote their own sites, with not one red cent going back to the creators of the media.

And Rupert Murdoch’s oh-so-careful-of-their-rights 20th Century Fox is the registered owner of the “MySpaceCDN” domain that is hosting many of these streams.

Individually, we are midgets. United, We Are Mighty

The idea here is to set up “Hours of Action” when people across the blogosphere and twitterspace and whatever-social-media-you-can-get-the-word-out-to just start downloading the free streams. Not through the bloodsucker leach streaming sites – but directly off the MySpaceCDN servers.

The virtuous among you will download them into a temp directory and then delete them. I am confident that you will all be virtuous.

Obviously, this is for those who have flat rate Internet connections – the point here is not for US to pay extra money, but to make RUPERT pay extra money for hosting these streams.

However, of course, there more, the better, since the more streams, the more we can force Rupert to pay for his hypocritical complicity in the undermining of these distribution companies trying to do the right thing. So I will endeavor on Thursday to find as many streams as I can that match the criteria.

Obviously, this will require a concerted effort just to get onto the Daily Kos recommended diary list on Friday in time for the first Hour of Action. If the Action diary can be launched into the reclist, that will hopefully give it the visibility to have substantial impact.

Is this guaranteed to work? 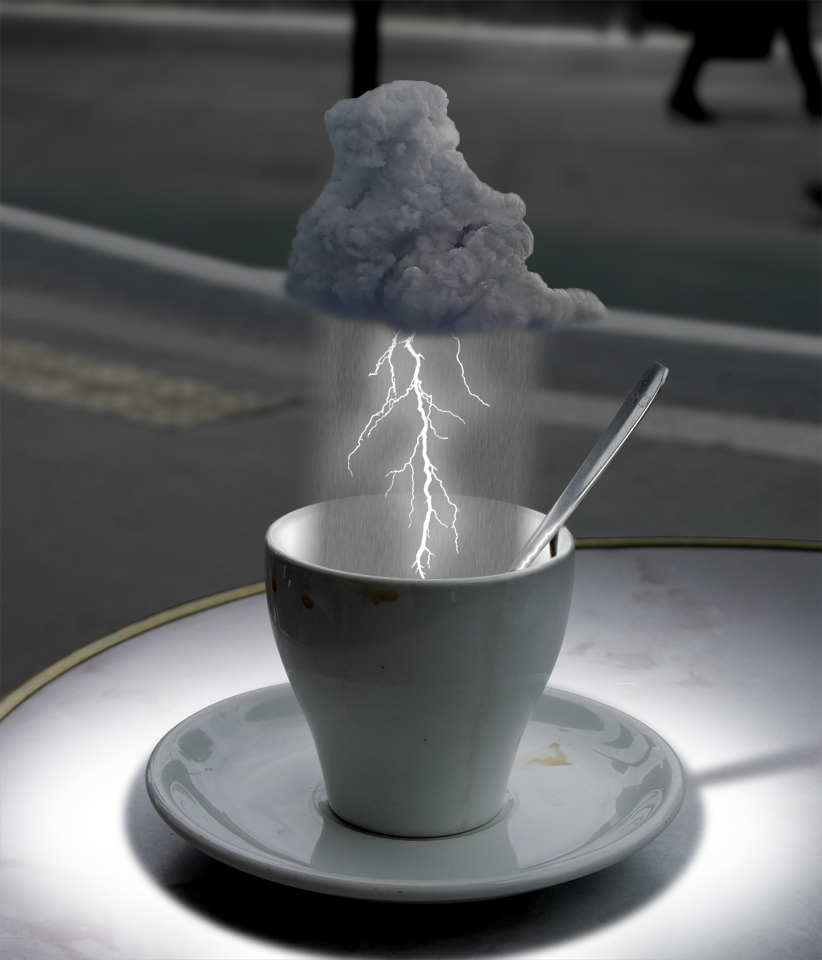 Of course, this is not likely to work. It will probably not come off. Its got a 1% chance at best.

But if it came off and gained enough visibility to force Rupert Murdoch’s 20th Century Fox to take a more constructive attitude to cooperating in the protection of legitimate, freely available streams, that would be a lovely thing.