Have the CIA and NSA Beaten Obama and The Rule of Law?

We need to fight fire with a blow torch. (pun thoroughly intended) If they think that they can get the common schmucks to giggle and send their pathetic tea bags in order to promote more giveaways in tax cuts for the rich vampires already sucking us dry… I say we give them something to suck on.

Is this the best they’ve GOT? 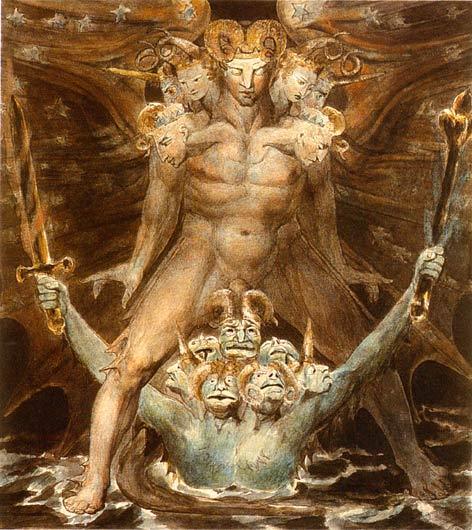 No, wait, there has to be something BETTER!

If you are unable to purchase even a douchebag, because the douchebags already have all your assets, a Ziplock of good old vinegar and water will suffice. Any brand’ll do ya! Lets give America a “Fresh” feeling that lasts all Year!