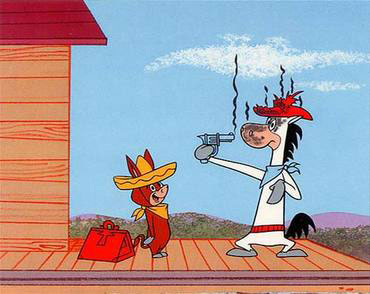 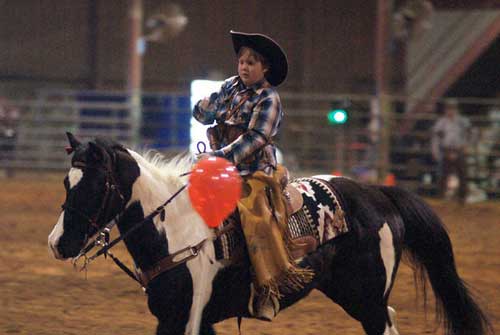 Johnnie’s Got a Gun

There is something very disturbing about this – I don’t think kids this young should be shooting guns, let alone from a pony.  I found it on the Western Shooting Horse website.  Probably not a good spectator sport.