The world’s glaciers are losing mass at record rates according to the United Nations. Preliminary calculations just completed for 2006 show that the rate of glacial melting increased from the previous record rate in 2003. Glaciers have not retreated this rapidly since prehistoric time over 5000 years ago. Tourists are flocking to areas famous for their glaciers, to make sure they see them while they still exist, for example by taking patagonia tours; an area famous for its natural beauty. The destruction of glaciers will have a wide-reaching effect on the world’s eco-system. 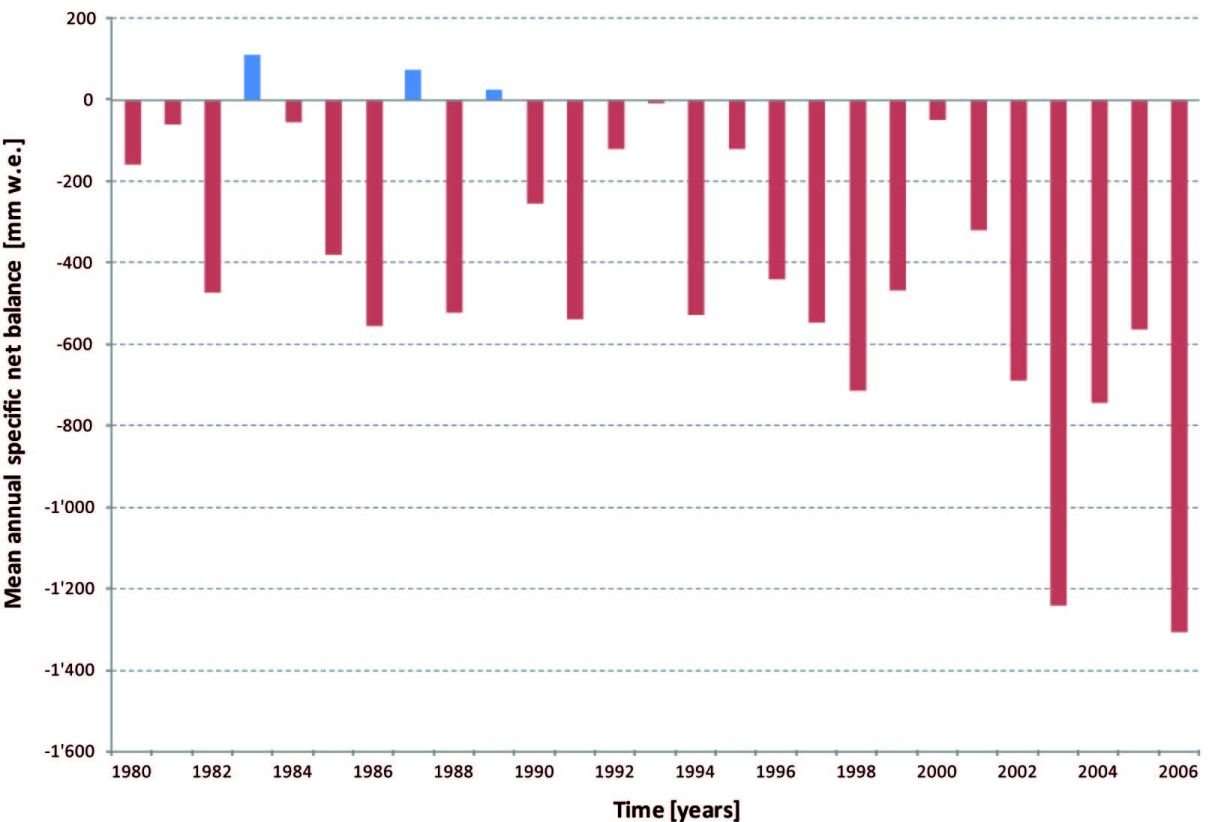 Melting mountain glaciers are not just proof of global warming, they are one of the most serious consequences. Mountain glaciers provide stable summer and fall water supplies to highly populated and highly productive agricultural regions in Asia, Europe and the Americas. Human induced global warming must be stopped to stop the glacial retreat. 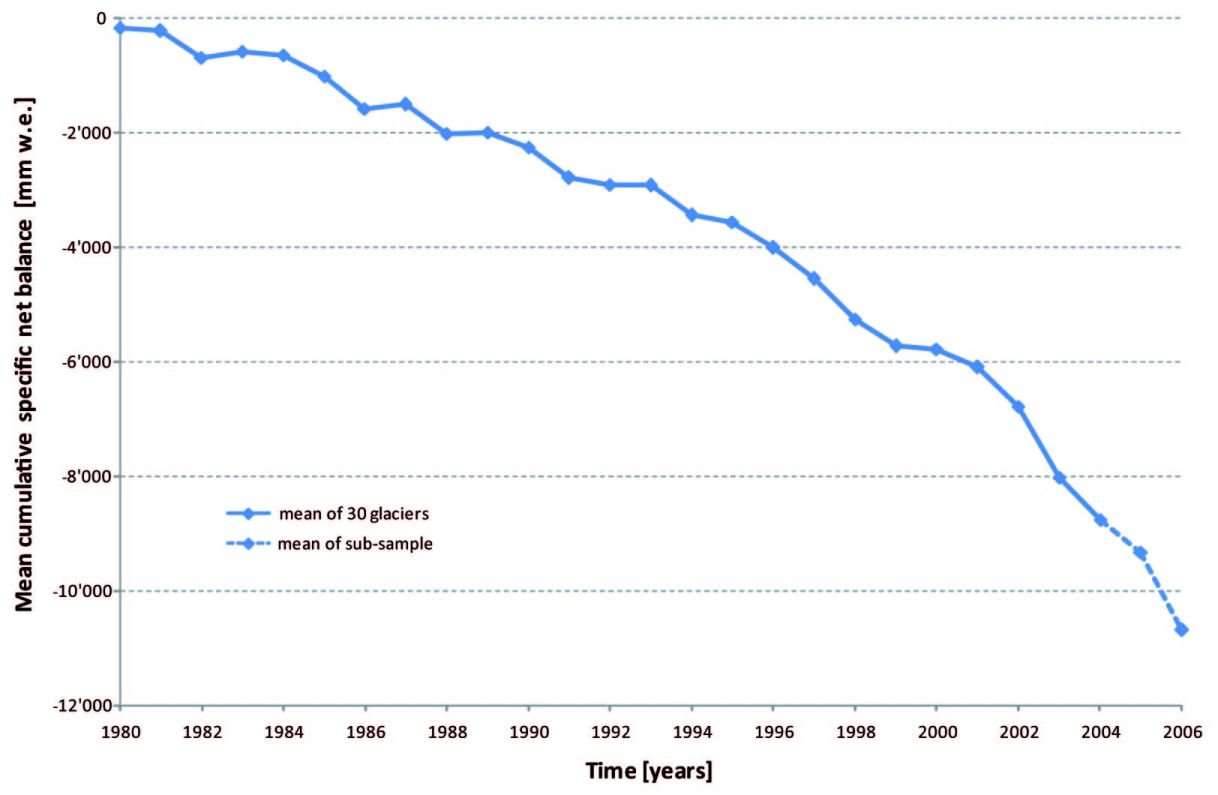 Achim Steiner, the under Secretary General of the U.N. explained:

Millions if not billions of people depend directly or indirectly on these natural water storage facilities for drinking water, agriculture, industry and power generation during key parts of the year.

There are many canaries emerging in the climate change coal mine. The glaciers are perhaps among those making the most noise and it is absolutely essential that everyone sits up and takes notice.

California, America’s most productive agricultural state depends on glaciers in the high Sierra and in the Rocky Mountains to supply rivers in the summer and fall. California’s water supplies are imperiled by the loss of mountain glaciers.

China depends on meltwaters from Tibetan glaciers to supply water for drinking and agriculture.

Sichuan province in south-western China relies on water from the Tibetan peninsula. At Kanding, several hundred kilometres away from Jiuzhaigou, there are valley glaciers which are seriously imperilled by rising temperatures. All across the Qinghai-Tibet highland that spans much of western China, global warming is speeding the retreat of glaciers, stoking evaporation of glacial and snow run-off, and leaving dwindling rivers that are dangerously clogged with silt, says Greenpeace in a report on climate change in the region.

Chinese government research shows that global warming is melting the plateau at 7 per cent annually. These glaciers account for 47 per cent of the total coverage in China. Water from the mountain region feeds the Yellow, Yangtze and other rivers that feed hundreds of millions of people across China and South Asia, said Li Yan of Greenpeace’s Beijing office.

Globally, billions of people depend on rivers that are supplied by water from glaciers but the number of people affected in south Asia alone is astounding – 2.4 billion.

360 million on the Ganges in India and 388 million on the Yangtze in China alone – will not be able to feed themselves, with devastating effect on already rising global food prices.

….glaciers are an important source for nine major rivers which run through land occupied by 2.4 billion people. In Pakistan, for example, 80 per cent of agricultural land is irrigated by the Indus, which the WWF last year highlighted as one of the world’s 10 big at-risk rivers because retreating glaciers provide 70-80 per cent of its flow.