Cinco de Mayo: They Won The Battle But Lost The War

This article was adapted from the original that was published on May 5, 2011. It is a brief history of the origins of the Cinco de Mayo holiday which is not Mexico’s Independence Day. 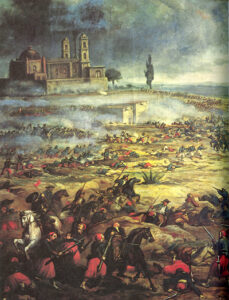