Well, I had to work yesterday so I’m kind of dragging and don’t have a proper rant at the moment, so I’ve decided to give you some funnies and a tune this morning. Hope you enjoy! 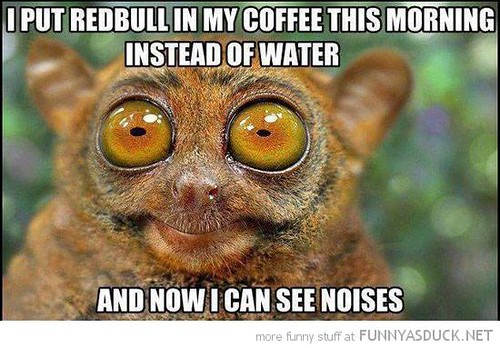 On This Day In History September 2

September 2 is the 245th day of the year (246th in leap years) in the Gregorian calendar. There are 120 days remaining until the end of the year.

On this day in 1969, America’s first automatic teller machine (ATM) makes its public debut, dispensing cash to customers at Chemical Bank in Rockville Center, New York. ATMs went on to revolutionize the banking industry, eliminating the need to visit a bank to conduct basic financial transactions. By the 1980s, these money machines had become widely popular and handled many of the functions previously performed by human tellers, such as check deposits and money transfers between accounts. Today, ATMs are as indispensable to most people as cell phones and e-mail.

Several inventors worked on early versions of a cash-dispensing machine, but Don Wetzel, an executive at Docutel, a Dallas company that developed automated baggage-handling equipment, is generally credited as coming up with the idea for the modern ATM. Wetzel reportedly conceived of the concept while waiting on line at a bank. The ATM that debuted in New York in 1969 was only able to give out cash, but in 1971, an ATM that could handle multiple functions, including providing customers’ account balances, was introduced.

ATMs eventually expanded beyond the confines of banks and today can be found everywhere from gas stations to convenience stores to cruise ships. There is even an ATM at McMurdo Station in Antarctica. Non-banks lease the machines (so-called “off premise” ATMs) or own them outright.